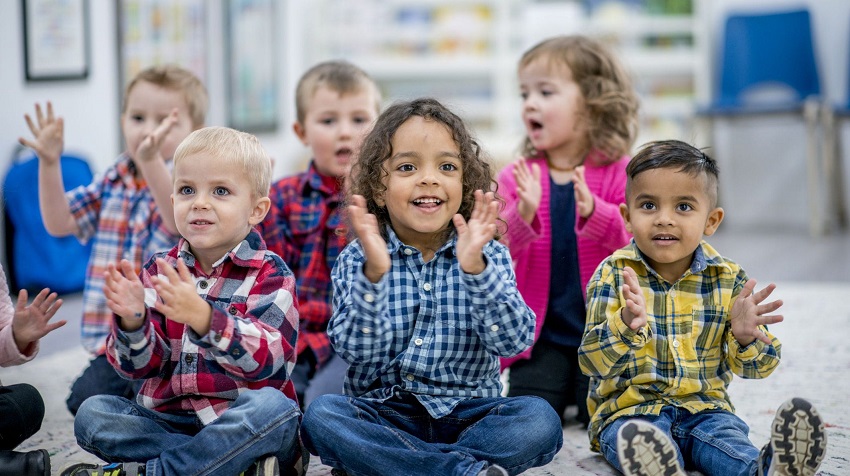 .What is better childcare? The gender gap in wages is due, in large part, to motherhood. This was a headline in The New York Times a couple of weeks ago. The article summarized a real trend in the United States: the wage gap and labor participation gap between men and women increases during the reproductive age of women. How does this affect mothers and what to do to remedy it? What is happening in Latin America?

Although progress in the region in terms of education has reduced this gap somewhat. Female labor force participation continues to be too low: half of Latin American women of working age are outside the labor market. The cost of their professional career is high, but it could be remedied with public policies focused on supporting women who decide to become mothers. 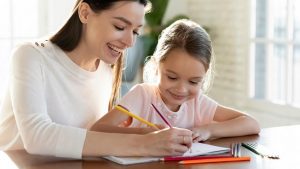 Part of the explanation for this gap is in the couples’ decisions to divide the work in such a way that, typically, while the man generates income, the woman dedicates herself to housework. The funny thing is that even among women who do not stop working when they become mothers. Hourly wages are lower than their male counterparts. The most pronounced salary gaps are found in professional careers that demand extended hours with less flexible hours. Depriving women of access to jobs that are generally better paid.

As a consequence, in the long run, even if they manage to regain their professional career and catch up with their male peers, they pay a cost in terms of lost wages as they have accumulated fewer savings and promotions and have contributed less to their retirement fund.

In this context, there is an urgent need for changes in public policies, business culture, and social norms that favor gender equality. From the point of view of social norms, it is imperative to promote active fatherhood. And greater involvement of men in raising better childcare and doing housework. To do this, we must combat the inflexible and unfriendly corporate culture that punishes men who wish to have equitable fatherhood, imposing on them a workload incompatible with household chores under the premise that they will thus have a “successful professional career”.

As regards public policies, an effective solution has to do with permits for fathers and mothers to take paid leave after the birth of a child. Although this is an important measure, it is not enough given the levels of informality in the region’s labor markets. Even if all countries had suitable licensing schemes. There would be a huge segment of the population that would be left out.

Child care services could be an answer

A recent publication suggests exploring better childcare services in-depth as a public policy to promote female labor participation. To ensure its effectiveness, it will be essential to recognize the importance of quality as a non-negotiable condition. For promoting the well-being and development of children. The accessibility of services and flexibility in schedules must be carefully analyzed. A crucial aspect in the decision of families to use these types of services.

In addition, it is necessary to emphasize how these child care services. Carefully designed and implemented, will be able to respond to the needs of working mothers in the region. Particularly those from less favored socioeconomic strata. It is they who currently use care services less frequently, even when they are subsidized.

It is your children who would have the greatest potential to benefit from having access to good quality child care services. That promotes their development and learning. If implemented, this policy would have a dramatic impact on the lives of women and their children.  Encouraging mothers to play their different roles with the certainty that they and their children would be growing up.

You may also like to read Explaining Death To Children: How To Do It?

Sorry, the comment form is closed at this time.